I remember standing in my cot as a child watching shadows and beings walking around the room, I had a thing that hung over the cot and would watch it spin around as they moved in the room, some may say its impossible to remember back that far, but it is what it is.

When I was five I dreamt I was shot through the leg with an arrow and when I pulled the arrow out the blood was solid like a stick and didn’t dribble at all but extended out of the would by a half an inch. I awoke in the morning to see a hole was in my leg.

One night I found myself standing on the front lawn and crying as I felt like I had been abandoned here on this planet (I was still five) it was very late at night and I had no idea how I got out of the house.

I found out many years later that I was with another occupant on the craft and we met which seemed insane to even be able to find that person, we were able to recount our contact on the craft as children.

When I was seven I was laying in my bed and realized my feet were touching the floor, I looked down and saw my legs were straight and sat up in bed, and realized my physical body was laying down still. I got out of bed and looked back at my body. I proceeded to walk around the house but got trapped and seemed as though I couldn’t get back to my body, I awoke in the morning in the hallway. This continued on for many years and often I would wake up outside the house.

When I was 18  I was living in a high-rise block of flats in Melbourne, Australia (we were on the third floor). One night at about 7:30, I spotted an object through our large kitchen window. I could see it clearly; it seemed to be floating, quite steady with no movement at all.

I called to a friend who was in another room, when he saw the craft, he agreed, yes, "He could see the object"  This craft would have been 100 meters away from us, the object looked cigar shape, metallic and possibly 20 meters long and 4 meters high. The skin of the craft became "clear" on one end, (as if a portal had opened) we both saw two “beings” inside, they were watching us. (years later I came to know them and meet them)

I saw a car drive down the road and drive under the craft, the two occupants came running up the stairs to our door (we knew the people) There was knocking on the door, we let two neighbours in; they were yelling at us "Had we seen the UFO?" They stated, "they had driven under it" and then rushed back to the units to view it better. They saw it from a few different angles.

When I was about twenty years old, I started to practice the art of astral travelling and would think nothing of spending between 2 to 4 hours trying to move to the edge of consciousness. Each successful trip became like an open doorway back to this physical reality. When I returned, I sometimes felt I had left doorways open, and this allowed energies from the other dimensions to move freely between realms. I didn’t realize that each journey was opening new doorways and it was only over the years I learnt that to move in and out of realms required certain skills.

At 27 I woke one morning and got dressed in the dark, I went into the kitchen and reached out to turn the light on and heard a noise behind me. In the corner was a small being who lunged at me and I fought back holding it as tight as I could, then another being came at me so now there were two. I had one in each hand, but a third came and me  (they were very strong beings) and I was taken down, and blacked out. I awoke in my bed… and thought ‘what a strange dream’ only to realize I was full dressed.

At 40 I was laying in bed asleep and heard a shuffling sound coming down the hallway, I was terrified and tried to scream but couldn’t. some shadow was now looming over me trying to pull me out of my body. I couldn’t move or even fight back. I came to realise this was some sort of lucid dreaming and worked out how to wake myself up by moving my little finger. (this went on for years)

At that time I came in contact with a race called the Zetas and they would often come and speak to me in the house as well as heal others when asked. Generally they were just distortions in the fabric of reality but there were times when they were completely solid and walking around the house (and seen by others in the house)

At 50 I was meditating with a group of people on a 25 acre property, there were around 20 of us. We used a vectoring in process to call a craft. The night was very still and dark. From my right I saw a steam roll in and cover the entire property. All of the animals surrounding the property started howling and we saw a craft come down through the mist and land. The occupants (Zetas, whom I knew) came out of the craft and walked around all of us. Most had their eyes closed but me and another didn’t and we could see the craft and beings clearly. They left after about 60 seconds and returned to the craft and then left. The steam rolled backwards! And the animals went quiet.
​
And now ... The zetas continue to visit and there are hundreds of visitations over the years, but what I find spectacular is their ability to heal others, and how loving they are. 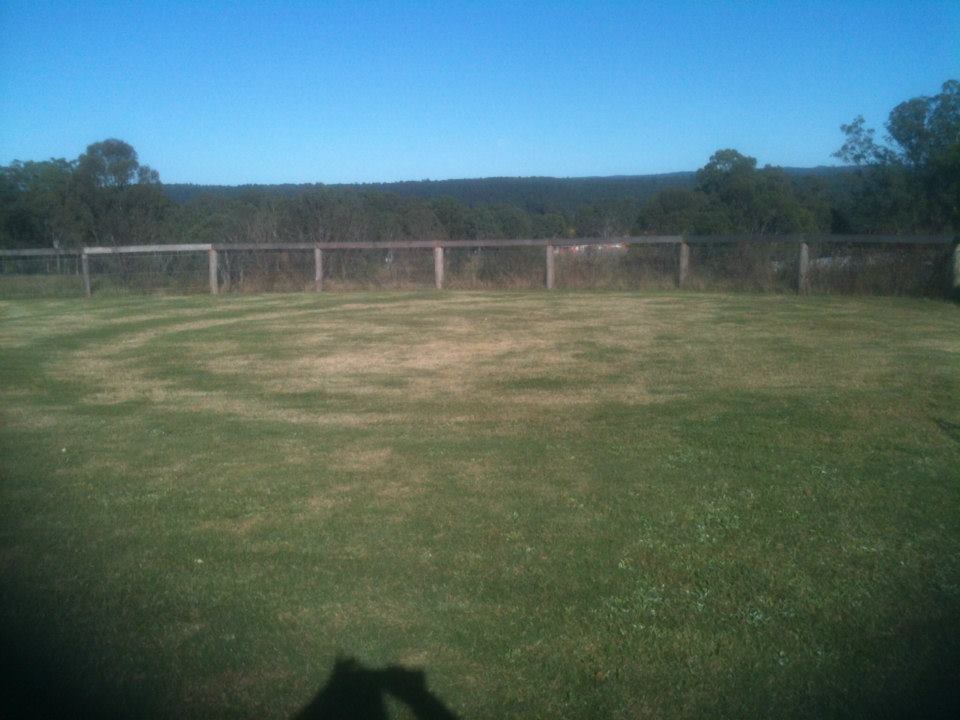